Misty Phillip is using her gifts and her calling to bring people together.

Misty Phillip is using her gifts and her calling to bring people together. In 2020, she hosted two events–one live, right before the lockdown–and the second as a virtual event. We talked about the differences and similarities between live and virtual events, Misty’s personal journey of faith, and cultivating community.

Misty is a dreamer and a doer who believes we are all here for a reason and that we are created for a purpose. She encourages people to use their story to give God glory. Misty Phillip is a podcaster, speaker, author, and entrepreneur who is passionate about helping you spark your soul message.

Founder of Spark Media which consists of the Spark Christian Podcast Conference, Spark Now Summit, and the Spark Collective. She is the host of the popular By His Grace podcast. Misty inspires others through her leadership, speaking, and mastermind groups. She currently serves as the Houston Connect Leader for Christian Women In Media. Misty is the author of the best-selling Bible Study, The Struggle is Real: But So is God and Spark Podcast Planner 2020.

All About Podcasting, with Alana Dawson

If you’ve ever wanted to start a podcast, this is for you. But not only podcasts, we’re talking about going where your audience is, the process of creating content, and how to get your message out to the world.

Alana is a podcast coach, editor, and podcast producer who is on a mission to take the overwhelm, frustration, & stress out of podcasting, and put the fun back in! Alana is the host of The Podcasting Party Podcast, where she shares simplified step-by-step instructions, and easy-to-implement strategies for podcasters of all stages & phases. Instagram: https://www.instagram.com/alanapdawson/
Facebook Community: https://www.facebook.com/groups/podcastingparty/
Website: https://alanadawson.com 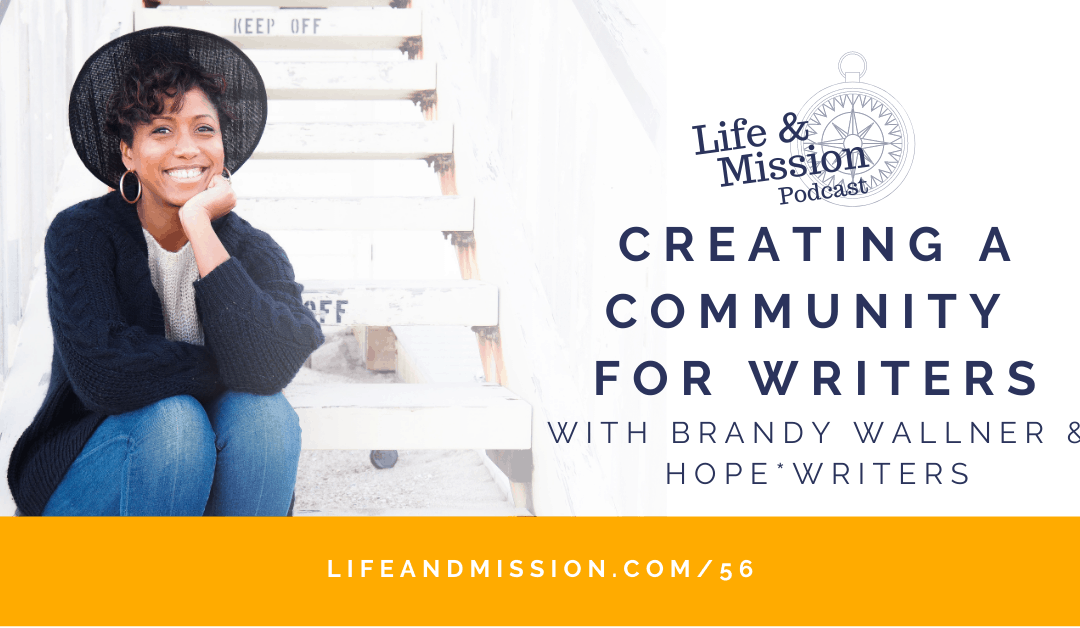 Creating a Community for Writers, with Brandy Wallner of Hope*Writers

Brandy is a community writer for Hope*Writers, tasked with building community and keeping members on track.

I sat down with Brandy Wallner to talk about three things writers and creatives need to succeed.

Do you dream of publishing your writing but you’re not sure what to do next (or where to start)? Check out this free quiz to help you identify where you are on the writing path.

Hope*Writers is a community of working writers dedicated to helping you make progress as you learn to balance the art of writing with the business of publishing.

For more about Hope*Writers
https://lifeandmission.com/hope

I am a HopeWriter affiliate, which means if you become a member of the HopeWriter community, I get paid. That helps keep this podcast going. Thank you!

Brandy is a community writer at Hope*Writers, and a freelance content writer and ghostwriter. She’s passionate about helping people connect with one another as mutual image bearers of Christ. You can connect with her at BrandyWallner.com or on Instagram at @brandywallner.

The Power of Play: A Year of Playing Catch, with Ethan Bryan

What happens when you play catch every day for a year? Ethan Bryan played 365 days of catch, and now he’s sharing what he learned about the sacredness of play, finding meaningful connections, and being fully present.

Ethan Bryan played catch on New Year’s Day with his daughters. Then they had an idea. “Dad, what if you played catch every day for an entire year?”

Do you have a story about how play connected you to something bigger?

A Year of Playing Catch: What a Simple Daily Experiment Taught Me About Life, by Ethan Bryan

Listen to my earlier interview with Ethan, when he was just starting this journey: Baseball and Storytelling 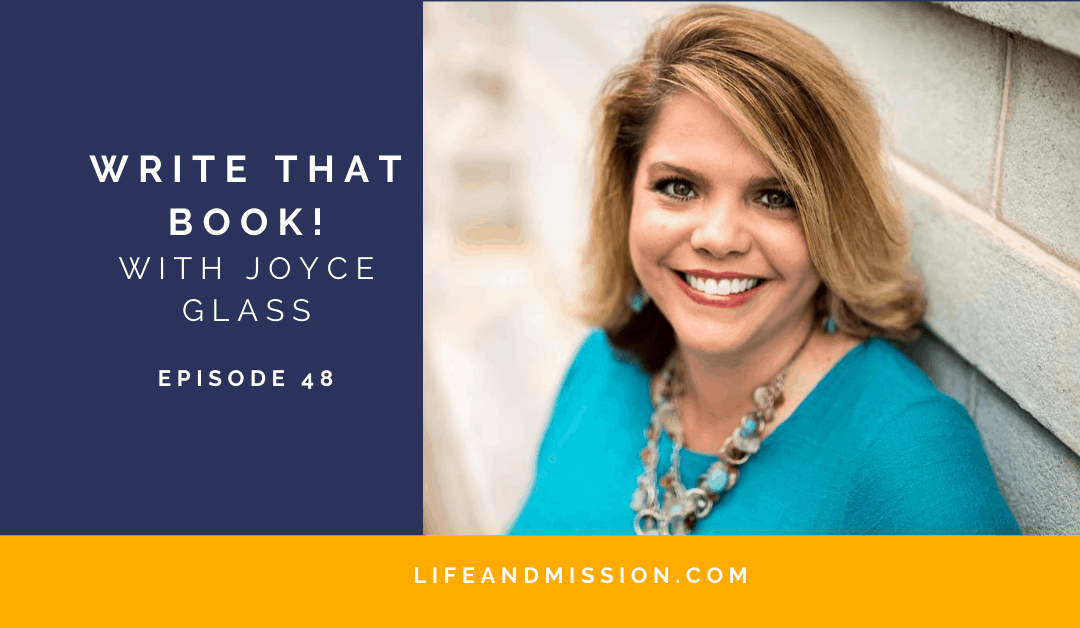 Joyce Glass helps writers and entrepreneurs share their stories. If you are frustrated, stuck, or overwhelmed trying to get your story out, this episode is for you.

Joyce Glass is The Write Coach, helping writers through the process of writing and completing their books.

Connect with Joyce at TheWriteCoach.biz
Podcast – The Write Hour

One Woman Can Change the World – Interview with Ronne Rock

Ronne Rock is an author and speaker with Orphan Outreach. In her book, One Woman Can Change the World: Reclaiming Your God- Designed Influence and Impact Right Where You Are, Ronne uses stories of real women from Jamaica to Kenya to India to empower women to make a difference no matter where they are or their background.

Ronne Rock is a storyteller, truth-teller, hope-dealer. Her new book is One Woman Can Change the World: Reclaiming Your God-Designed Influence and Impact Right Where You Are.

Disclosure: Links may be affiliate links. If you decide to purchase any of these resources, I earn a small commission at no additional cost to you.

One Woman Can Change the World: Reclaiming Your God- Designed Influence and Impact Right Where You Are (Amazon link)
onewomancanchangetheworld.com
RonneRock.com
instagram.com/ronnerock/

Tap the “+” below to open the transcript

The Trouble with Women

The Power of Sharing Stories 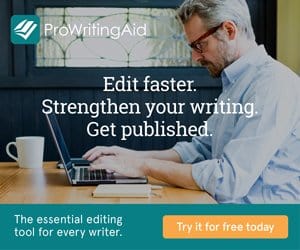